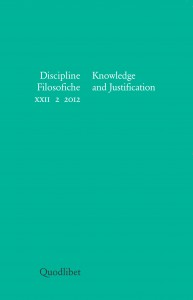 Contents
(Click on the titles to view the abstracts)